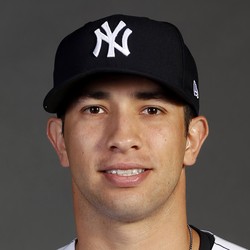 Cessa was the second Yankee pitcher to emerge in the bullpen game, started by Chad Green. Cessa was outstanding, striking out three batters in three scoreless innings to earn the win. The righty has thrown nine consecutive scoreless innings over his past four appearances.