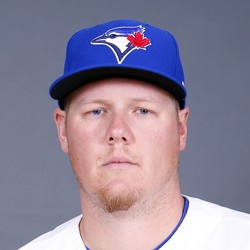 Mat Latos gets rocked by Yankees

Latos was cruising with a 3.75 ERA before watching that blow up to 6.60 last night. He's allowed five home runs in 15 innings this season.