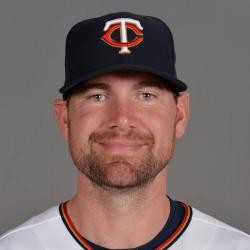 While the right-hander allowed 11 baserunners, it was the homers that really did him in today. Pelfrey allowed three, including two to Chris Young, as the White Sox would go on to lose 6-3. Pelfrey remains off the fantasy radar this year.

Brendan Tuma - Too Much Tuma2 years ago