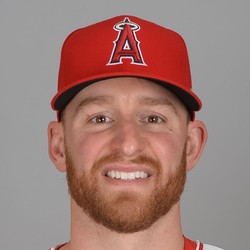 Neil Ramirez is finally set to rejoin the Cubs' bullpen after going down in April with shoulder inflammation. A corresponding roster move has yet to be announced.

This is a big move for the Cubs, who expected Neil Ramirez to become the center piece of their bullpen after he finished last season with a 1.44 ERA. Ramirez pitched very well in his three rehab appearances, only giving up one hit and striking out four batters over 2.2 innings. He is currently only owned in .5 percent of ESPN leagues, so feel free to go and grab him.