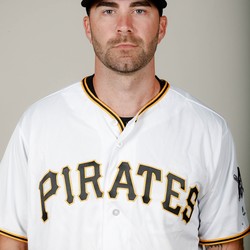 Nick Franklin is expected to miss about two weeks with his quad strain, according to Brewers manager Craig Counsell.

Franklin had just two at-bats this season before injuring his quad. He'll likely be nothing more than a utility player absent a significant injury to a member of the Brewers infield, so don't worry about stashing him at this point in any type of league.