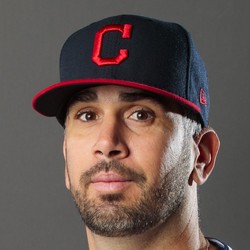 Oliver Perez earns first save since 2013

Oliver Perez recorded the final out on Monday night in his only batter faced en route to earning his first save since 2013. Perez relieved Matt Albers in the ninth inning after he ran into trouble, getting Yasmani Grandal to to strike out with a runner on second base.

Oliver Perez only got the save as other relievers in the Nationals bullpen had already worked consecutive days, Matt Albers had allowed a runner to get in scoring position, and the Dodgers brought in a lefty power bat to pinch hit. Perez is not fantasy relevant.