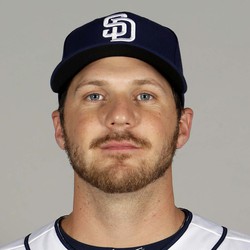 Right handed pitcher Paul Clemens was claimed off waivers by the San Diego Padres. He had made two starts for the Marlins.