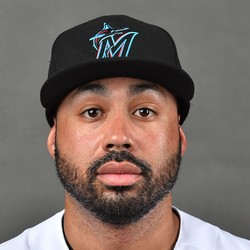 Pedro Alvarez called upon to pinch hit on Tuesday

Pedro Alvarez was called off the bench to pinch-hit for Craig Gentry in the ninth on Tuesday, striking out in his only plate appearance.

Alvarez was called upon in the bottom of the ninth with two outs as the final hope for the Orioles in a two-run game. He struck out swinging to Craig Kimbrel. Alvarez is hitting .185 on the season with eight home runs through 43 games. His playing time has been sparse and his production inconsistent. Six of his eight home runs came in April and he has had a dry spell ever since. Gone are the days of his elite power and being a viable fantasy option.