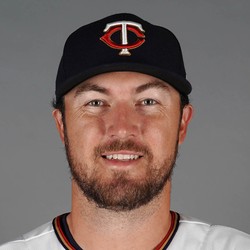 Phil Hughes allowed three runs in two innings against the A's on Wednesday. He gave up six hits while striking out three. He raised his season ERA to 6.53.

Hughes has not been fantasy relevant since 2015. Even then he was mediocre, as 2014 was his only good season. He is now a shell of himself and is close to the end of his big league career.