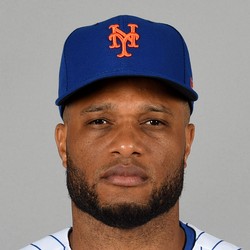 Carlos Beltran has informed the Mets that it is best if he steps down as manager.

The fallout from the sign-stealing scandals continues to expand, now with Beltran stepping down as manager of the Mets. Beltran is now the first player who will endure a punishment, and his resignation also marks the third managerial change this week. It remains to be seen if the MLB will formally punish Beltran, or any other players who were implicated in the sign-stealing scandal.