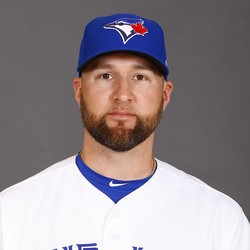 Ryan Feierabend gives up four runs in loss on Saturday

Ryan Feierabend (0-1) took the loss Saturday, allowing four runs on seven hits and one walk while striking out two over four innings against the White Sox.

Feierabend was making his first major league start since 2008 and as expected had some struggles. The 33-year-old has been pitching in relief and over six appearances has a 6.14 ERA and 1.91 WHIP. Feierabend may make another start but he is not worth picking up in fantasy.