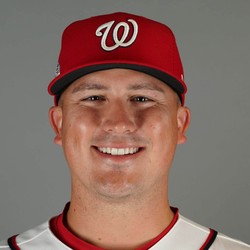 Solis was released by the Nationals over the weekend. He'll be a depth arm in the San Diego bullpen for now after posting a 6.41 ERA last season.