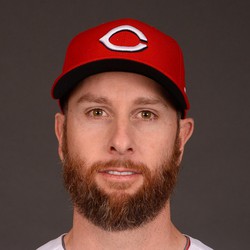 Scott Feldman was dominant in win over the Cubs on Saturday. Feldman pitched seven innings allowing two hits and striking out seven. Feldman improved to 7-5 on the season while owning a respectable 3.78 ERA.

Scott Feldman has been the best starter in an otherwise abysmal Cincinnati Reds starting rotation. With that being said Feldman should not be started in any leagues smaller than 12 teams. Feldman has pitched well so far this season but he is still hard to trust in a park like Great American Ballpark where five runs can be racked up rather quickly.