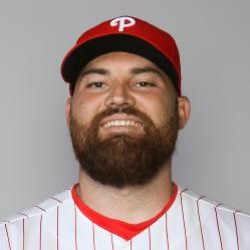 Sean O'Sullivan was charged with four runs in five innings in a no-decision against the Rays on Friday, giving up seven hits and a walk while striking out four.

After a strong start on Sunday, there was hope the O'Sullivan could repeat the performance on Friday night against the Rays. He struggled and his ERA on the season rises to 6.75 with a hefty 1.69 WHIP to match. O'Sullivan will be replaced in the rotation if the Red Sox could ever find someone capable. He should not be owned in any fantasy leagues.