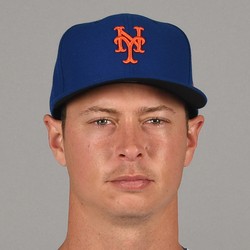 Stephen Gonsalves came on after Gabriel Moya "opened" for the Twins against the Tigers, and Gonsalves allowed two runs over 3 1/3 innings. He permitted three hits and four walks while striking out two. His record evened to 2-2, as the Twins won handily 9-3 Thursday.

Gonsalves finishes his 2018 regular season with the team with extremely subpar numbers - 6.57 ERA, 2.03 WHIP (both Blake Snell and Jacob deGrom have lower ERAs than Gonsalves' WHIP), and 16 Ks in 24 2/3 innings. Gonsalves will be undrafted in 2019.