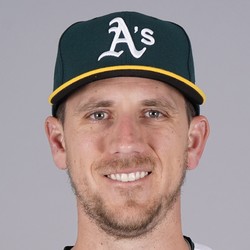 Stephen Piscotty's return remains up in the air

Piscotty's return from a right ankle sprain has been an up-and-down affair since landing on the injured list August 25th. His status to return in the regular season remains up in the air. Piscotty did some running Wednesday, which is a step in the right direction towards a possible return.