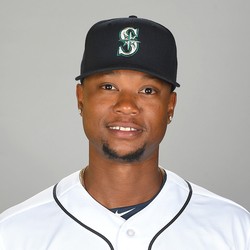 Tim Beckham not bound for San Diego after all

Updating a previous report, Tim Beckham will not be heading to the San Diego Padres. He remains a free agent.

MLB Network Insider Jon Heyman mistakenly tweeted that Tim Beckham had signed a minor-league deal with the Padres earlier this morning. In actuality, it is Gordon Beckham who signed the deal. Tim Beckham remains a free agent, and continues to discuss terms with several teams.