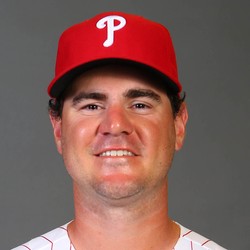 Ken Rosenthal of The Athletic reports Major League Baseball has finally handed down the punishment for the Red Sox’s illegal sign stealing scandal from 2018.

The ruling, which took months to be issued, strips Boston of their 2020 second-round pick. Additionally, the team’s replay operator J.T. Watkins has been banned through 2020 and from doing the same job in 2021. Lastly, Alex Cora has been suspended through the 2020 playoffs for his role in the Astros’ scandal. Cora isn’t being suspended for anything that happened in Boston. MLB’s investigation into the Red Sox revealed a far lesser scheme than what was going on in Houston and this ruling echoes that notion.