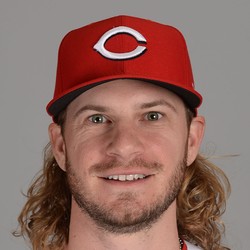 Travis Jankowski went 1-for-3 on Sunday with one double, one run scored, and two walks. He also stole his 23rd bag of the season.

Jankowski has shown that with regular playing time, he can be worth a roster spot as he gets on base fairly often (.336 OBP) and is a big threat on the basepaths (23 SB). The only issue is that he is not in the lineup often enough to justify keeping him on a fantasy roster full-time, even with his ability to steal bases. Unless he becomes an everyday starter, Jankowski is likely reduced to sitting on the waiver wire at this point.