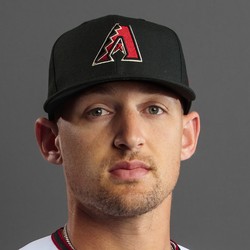 Trayce Thompson called up from Triple-A

The Dodgers called up outfielder Trayce Thompson on Wednesday and placed Franklin Gutierrez on the disabled list with a left hamstring strain.

Thompson will likely fill the role Gutierrez was playing and start in left field against left-handed starters, making him an unreliable option in standard fantasy leagues. In deeper leagues and those with daily lineup changes, Thompson has some intriguing power-speed upside and could conceivably carve out a larger role if he outplays Andrew Toles, who currently occupies the strong side of the platoon. Thompson batted .225/.302/.436 with 13 home runs and 5 steals in 262 plate appearances last season.