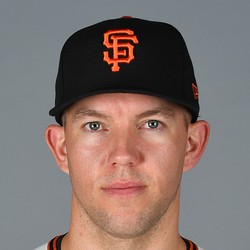 The Giants have decided to non-tender left-handed pitcher Tyler Anderson. Anderson was claimed off waivers by the Giants on Wednesday (10/30/2019).

Anderson pitched 20 innings in 2019 to the tune of an 11.76 ERA. Over the last three seasons (282 innings), he has averaged 8.96 strikeouts per nine and 3.5 walks per nine. Given that he will be moving on from the Rockies and Coors Field, Anderson's numbers could improve in 2020, but he is far from being considered a draftable option to this point outside of deep dynasty formats.