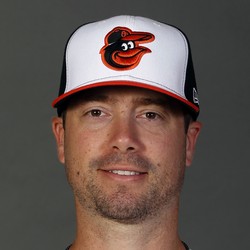 Wade LeBlanc allowed four runs on seven hits and no walks while striking out two through four 1/3 innings in Wednesday's 7-6 loss to the Rays. He did not factor into the decision.