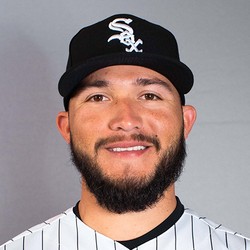 Yolmer Sanchez has agreed to a minor league contract with the San Francisco Giants, per Ken Rosenthal on Twitter.

Sanchez reportedly turned down major-league offers for a shot at the starting role in San Francisco. He is a six-year MLB veteran with most of his reputation and value coming from his defensive talents. While this may not translate directly to fantasy relevance, it does allow Sanchez a better shot at playing time. In the event he is able to grab the lion's share at second base, Sanchez could be an asset in deeper and NL-only leagues.