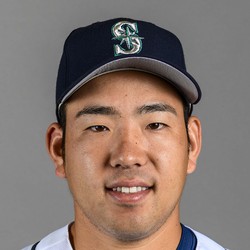 Yusei Kikuchi (6-11) allowed two runs on six hits and no walks while striking out four through six innings in Wednesday's 3-0 loss to the Astros. He was charged with his 11th loss of the season.