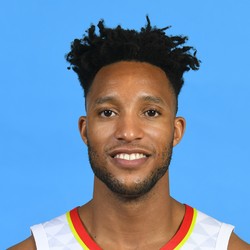 Evan Turner (hamstring) is active for Monday's contest against Orlando.

Turner had missed two of his last four games due to a hamstring injury. He will be available and could play a key role off the bench with Trae Young already ruled out. Turner doesn't contribute enough to be considered anything more than a deep-league option.