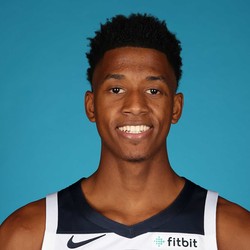 Culver scored 15 fantasy points against the Hawks and is averaging 16 on the season in standard leagues. He remains owned in less than half of standard fantasy leagues and should remain that way until more is provided for fantasy owners. He has now went 8 straight games of scoring less than his yearly average of 16 fantasy points.