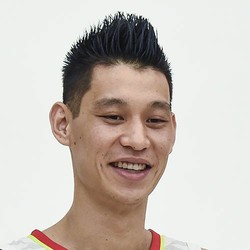 Jeremy Lin has inked a deal to head to China, where he will play for the Beijing Ducks. He won his first NBA title with the Raptors, but only appeared in 31 total games last year.

Lin did not generate any interest from an NBA team this off-season, but could certainly make a return once the CBA season concludes.