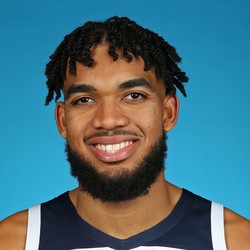 Karl-Anthony Towns continues to heal from the broken left wrist, and the Wolves say surgery is not being discussed as an option, and he will be re-evaluated in another two weeks.

This is what the Wolves said two weeks ago too, so we’re starting to get a little skeptical that Towns will return at all this season. Keep KAT stashed if you have an IR spot for him, but just realize you may not get anything from him the rest of the way. Naz Reid and Juancho Hernangomez continue to start and reap the benefits in a big way with Towns on the shelf. Reid and Hernangomez have probably been two of the most valuable waiver wire pick-ups late in the season.