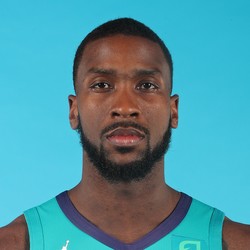 Michael Kidd-Gilchrist is inactive for Wednesday

Michael Kidd-Gilchrist will not play in Wednesday's matchup against the Kings.

Kidd-Gilchrist has yet to play since January 10th nor has he had his Mavericks' debut. Hopes are that the former 12th overall pick will be able to suit up and contribute after the All-Star break.