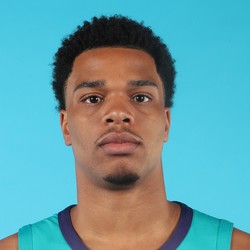 In six out of his last seven contests, Bridges (who normally averages between 1-2 three-pointers per contest this year) has maintained a notable 15.7 points and 7.3 rebounds per game for his squad. Thanks to those numbers, he is a viable start moving forward in standard fantasy leagues.