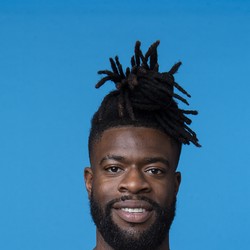 Reggie Bullock scores five points in loss to the Wizards

Reggie Bullock scored five points, had two rebounds, and one steal in 24 minutes in a 114-96 loss to the Wizards.

Bullock on the season is averaging 9.8 points, 2.5 rebounds, and 1.5 assists a game. It appears Bullock is now a starter since the Marcus Morris trade. He is averaging 9.6 points during the last 10 games. His next match up is against the Indiana Pacers. In the first meeting with the Pacers, Bullock scored seven points.