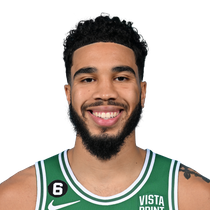 Jayson Tatum agrees to a five-year, $195M extension with the Celtics

All-Star SF Jayson Tatum has agreed to a five-year, $195M extension with the Boston Celtics. (Source: Adrian Wojnarowski on Twitter)

Fantasy Impact: It’s the full designated rookie max extension for Tatum, who can make up to $200M with incentives. The fourth-year forward became a superstar right before our eyes last season, averaging 23.4 points, 7.0 rebounds, 3.0 assists, 1.4 steals, and 0.9 blocks per game. Tatum is deserving of a top-10 selection in fantasy basketball leagues this season. 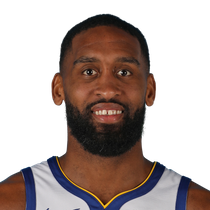 Fantasy Impact: Wanamaker is set to become the backup point guard for the Warriors after having a successful season off the bench for the Boston Celtics last season. He doesn't face much competition behind Curry as Ky Bowman was released just days ago. Wanamaker may earn up to 20 minutes per contest and fantasy managers should keep an eye out for Wanamaker as he is productive in limited minutes. 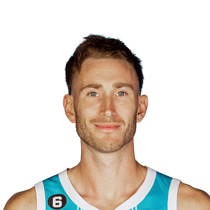 Fantasy Impact: Hayward turned down his $34 million player option with the Celtics recently. He was rumored to sign the with Pacers, but ultimately ended up in Charlotte. Hayward will form quite the dynamic duo with LaMelo Ball and expects to be one of the primary options on the Hornets’ offense. The 30-year-old gets a boost in value and most likely be selected within the top-50 overall in upcoming fantasy drafts. Hayward averaged 17.5 points, 6.7 rebounds, 4.1 assists and 1.6 triples over 52 games for the Celtics last season. 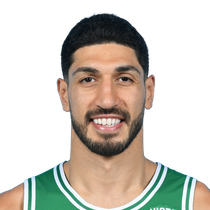 According to ESPN sources, The Boston Celtics have traded C Enes Kanter to the Portland Trail Blazers in a three-team deal involving the Memphis Grizzlies. (Source: Adrian Wojnarowski on Twitter)

Fantasy Impact: Kanter lands back in Portland, where he played 23 games in the 2018-2019 season and will presumably fill in as the backup C Jusuf Nurkic. In exchange for Kanter, Memphis gets F Mario Hezonjia and the 30th pick of the 2020 NBA Draft, sharpshooter Desmond Bane. The Celtics will receive draft compensation and shed Kanter's $5M salary to create more cap space in free agency. 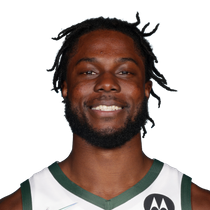 Semi Ojeleye has option picked up for the 2020-21 season

The Boston Celtics have picked up guard Semi Ojeleye's option for the upcoming 2020-21 season. (Source: Tim Botemps on Twitter)

Fantasy Impact: Ojeleye's $1.75 million contract will now become fully guaranteed on Saturday as the 25-year-old guard will begin his fourth season with the Celtics. Mainly used as a reserve, Ojeleye averaged 3.4 points and 2.1 rebounds across 69 total games during the 2020 season. 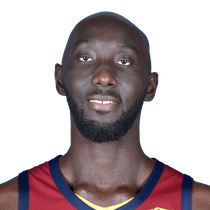 The Boston Celtics have extended a qualifying offer to C Tacko Fall, making him a restricted free agent. (Source: Michael Scotto on Twitter)

Fantasy Impact: Fall will now hit free agency on Friday as a restricted free agent, meaning he will be free to sign an offer sheet with any team but Boston will have the opportunity to match the offer. The 7'5 big-man spent the 2020 season as a two-way player for the Celtics, averaging a mere 3.3 points and 2.1 rebounds per game in seven total games. 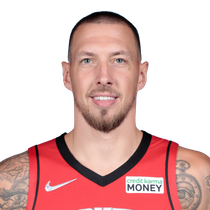 Fantasy Impact: No timetable was given but it sounds like a minor procedure. Theis should have plenty of time to get ready for training camp, whenever that will be. A starter for the Celtics this past season, Theis could see his workload decrease should Robert Williams make a year-two leap. 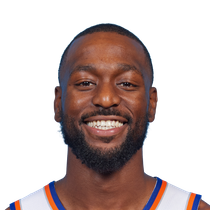 Fantasy Impact: Walker looked more efficient tonight compared to last game, but it wasn't enough to help Boston force a Game 7. He registered multiple cold shooting nights throughout the playoffs, and could have displayed more consistency, but all in all produced a respectable showing for Boston. They still have a young team full of talent, and are capable of making another deep run next year. 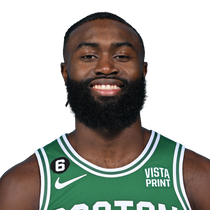 Fantasy Impact: Brown was incredibly consistent these playoffs, and a major reason why the Celtics made it this far. He did appear to injure his left ankle, but was able to play through it. Expect Brown to be an early round draft choice in all fantasy formats next season. 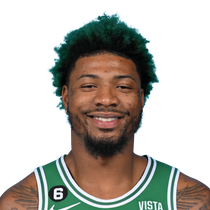 Fantasy Impact: Smart scored 44.6 points in Fanduel and 42.5 points in Draftkings, which was good for a top-3 performance on Friday night. Smart continues to be an x-factor for the Celtics, impacting both sides of the ball and helping the Celtics extend the series to six games. 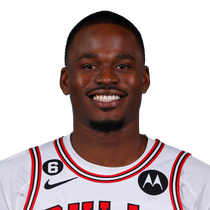 Celtics G Javonte Green left the NBA Bubble to undergo surgery on his right knee. Early reports suggest he will be able to return within two to three weeks. (Source: NESN on Twitter)

Fantasy Impact: Green underwent a successful arthroscopic procedure following a small meniscal tear in his right knee. He is expected to make a full recovery, and if the Celtics move forward to the Eastern Conference Finals, he has a shot at rejoining them in a few weeks. 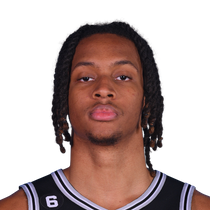 Celtics G Romeo Langford (wrist) is available to play on Monday against Philadelphia in Game 1 of their first-round matchup. (Source: Kyle Cohen on Twitter)

Fantasy Impact: Langford practiced on Sunday as he was reportedly feeling better after tearing ligaments in his right wrist last Thursday. He appears to be laboring through the pain and is available to suit up against the Sixers on Monday. Langford is likely going to serve as bench depth only as the Celtics starters healthy and ready to play. 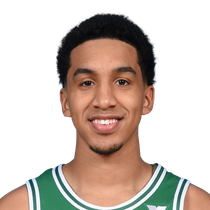 Tremont Waters will start Thursday in place of Kemba Walker

Tremont Waters will get the start at point guard Thursday against the Wizards in place of Kemba Walker. (Source: Sean Grande on Twitter)

Fantasy Impact: The rookie out of LSU has yet to play in the re-start and has only played a grand total of 10 NBA games, but he’ll get the start today against Washington. He’s priced at $3,100 on DraftKings, but could be hard to trust given we have yet to see him since play resumed. 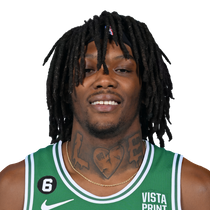 Fantasy Impact: Williams III saw 14 minutes of action on Tuesday night as the Celtics had the opportunity to rest some of their regulars. Williams III was productive in the time that he played but will still be competing for minutes with other Celtics big men such as Daniel Theis and Enes Kanter going forward. 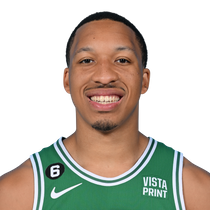 Grant Williams, in speaking on his team, said, "We're definitely understanding of each other. We know our roles. We know what type of team we are, and [we] [maintained] the chemistry." (Source: Boston Celtics on Twitter)

Fantasy Impact: Although serving mostly in a reserve role this year, Williams has been able to take advantage of his opportunities and carve out an identity on this talented Celtics squad. His vocal leadership, intangibles, and defensive prowess have allowed him to contribute to the success of the team. The rookie has played in 62 contests this year and has averaged 15.6 minutes of play, 3.5 points, 2.7 rebounds, 1.0 assists, .5 steals, and .5 blocks per game. With the Celtics "clicking" and "knowing" who they are, it wouldn't be crazy to see Williams' skill-set be leveraged more as part of the rotation. However, even with an increased role, his success on the floor may not directly lead to consistent fantasy production. At this point, he is a speculative play at best and is worth keeping on your radar for possible deep-league play. 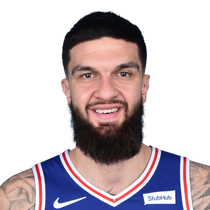 Vincent Poirier, like fellow teammate Gordon Hayward, plans to take a leave of absence from the Celtics to attend the birth of his daughter in September. (Source: Jared Weiss of The Athletic)

Fantasy Impact: Poirier will be taking paternity leave come September for the birth of his first child. In his rookie season, he has played in 21 contests this season and has averaged 5.4 minutes of playing time, 1.9 points, and 1.6 rebounds per game.