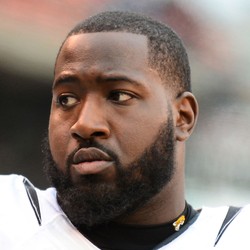 Abry Jones is disruptive the Steelers offense in win

This was Jones's first sack of the year. Jones was incredibly disruptive in his best performance of the 2017 season. He probably is a potential streamer at this point in IDP leagues.