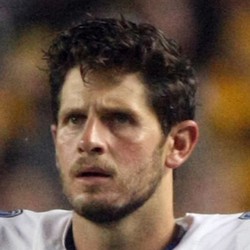 Orlovsky will join the Rams as their third quarterback on the roster heading into training camp. He'll likely compete with Sean Mannion for the No. 2 spot on the depth chart behind presumed starter Jared Goff. Orlovsky hasn't appeared in an NFL game since the 2015 season as a member of the Lions.