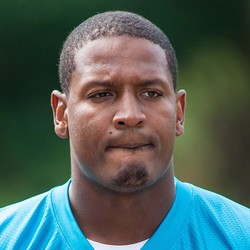 Seahawks tight end Ed Dickson is expected to be placed back on injured reserve, according to a report from ESPN's Jeremy Fowler. Dickson was activated this week, but there is concern over his recovery from the injury.

Dickson has not played this season and is not on many rosters, but those who are in deeper redraft leagues who have been stashing him can now safely move on.

Deposit $10 at a DFS partner site you have NOT played at and get a FREE 6 Month HOF Subscription!
Claim Offer
Most Accurate Experts
for Ed Dickson
Consensus Rankings
View All Rankings