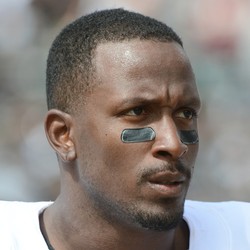 The Patriots are deep at tight end with Scott Chandler, Michael Hoomanawanui and Tim Wright behind Rob Gronkowski. But signing Fred Davis is a low risk move and he has the talent to make an impact. Davis has had problems with injuries and off the field issues. If he can stay on the field he could help open up the Patriots offense.