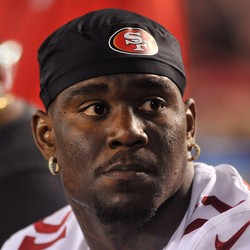 Gerald Hodges coming out of retirement, wants to play this season

LB Gerald Hodges has announced his intent to play in 2020, after deciding to hang up his cleats at the end of the 2018 NFL season. He is now officially a free agent on the open market.

Hodges, a former 2013 third-round pick by the Vikings, decided to retire from the NFL after the 2018 season he spent with the Arizona Cardinals. He’s played for four teams in his six-year career, totaling 282 tackles in 81 games. After sitting out the 2019 season, The 29-year old has decided he’s not done playing football just yet, and hopes another team will give him a shot in 2020.