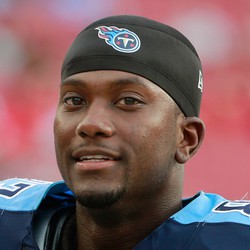 Veteran receiver Harry Douglas raved about rookie wide receivers Corey Davis and Taywan Taylor. "I can tell already they are going to be special," Douglas said via Titansonline.com. "They both make plays." Davis was the fifth overall pick of the NFL Draft out of Western Michigan, and Taylor was a third-round pick from Western Kentucky.