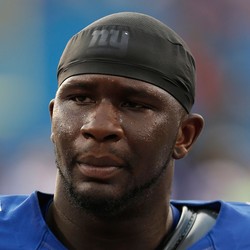 Jerell Adams caught three passes on six targets for 17 yards and a touchdown as the Texans lost to the Packers in the preseason opener on Thursday.

Adams is looking to make the Texans roster after spending some time in 2018 on the practice squad. Adams has 24 receptions for 214 yards and a touchdown in 29 career games and won't be fantasy relevant if the makes the team.