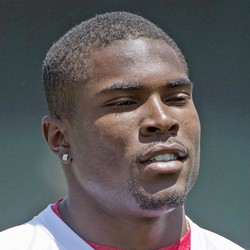 The 49ers activated defensive back Jimmie Ward from the Physically Unable to Perform list Tuesday morning.

Ward was placed on PUP at the start of camp while he finished up his recovery from a broken collarbone suffered during the 49ers’ offseason program. The injury came shortly after he was re-signed to a one-year deal in March. Ward will now begin practicing with the team with hopes of having a healthy 2019 campaign. He has missed 16 games over the last two seasons.