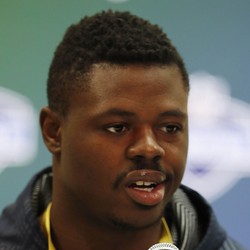 Williams had drawn a lot of praise from Kyle Shanahan, so this move was a bit of a surprise. It appears that the signing of Alfred Morris made Williams expendable and also bodes well for the status of Jerick McKinnon. Williams will likely be signed by another team fairly quickly and get another shot.