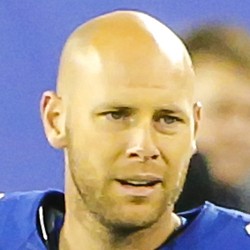 Brown, who was placed on the Commissioner Exempt list last week, was finally released by the Giants on Tuesday. The troubled placekicker "can sign with a team but will revert to the Commish Exempt list pending resolution of his matter" according to NFL Network's Ian Rapoport. Brown has likely played his last down in the NFL.