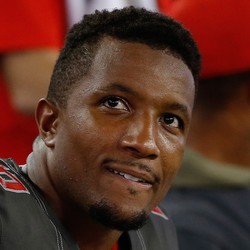 Robinson was expected to be a source of depth for the Vikings' secondary, competing with several others for playing time. While he saw time in the team's nickel packages last year, he was likely to lose time to Minnesota's first-round pick, CB Trae Waynes. Now, considering the injury, Robinson's roster spot is in jeopardy.