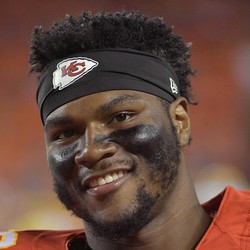 Justin March to open season as starter at ILB

This was the expectation after the team cut Ramik Wilson, March's competition on the inside. It is unclear if March will play an every-down role, but he makes for an interesting sleeper add in IDP leagues.