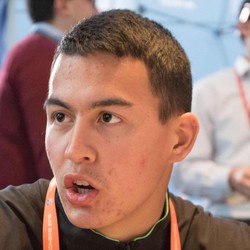 The Houston Texans have signed kicker Ka'imi Fairbairn to a four-year contract extension.

Fairbairn was middle of the pack in terms of fantasy scoring as a kicker in 2019. He should have solid opportunity this season kicking for the Texans' offense led by quarterback Deshaun Watson. Fairbairn currently checks in as the K11 in our early consensus rankings.

Deposit $10 at a DFS partner site you have NOT played at and get a FREE 6 Month HOF Subscription!
Claim Offer
Who Should I Start?
Most Accurate Experts
for Ka'imi Fairbairn
Consensus Rankings
View All Rankings