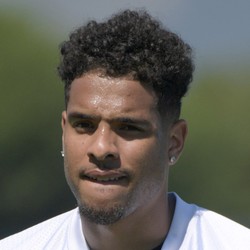 Doss just re-signed with the Raiders over the weekend in the wake of the Antonio Brown release. He was originally cut by Oakland during their preseason roster cutdown and figures to be at the bottom of the depth chart for the foreseeable future.