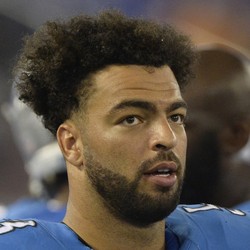 Kyle Van Noy and the Dolphins agree to a four-year contract worth $51 million. The deal includes $30 million guaranteed, per Ian Rapoport of the NFL Network.

Van Noy will reunite with former Patriots defensive coordinator Brian Flores in Miami. He totaled 56 tackles (41 solo) with a career-high 6.5 sacks and three forced fumbles across 15 games for the Patriots in 2019. Van Noy bolsters a Miami defense and is a solid option at linebacker for IDP leagues.