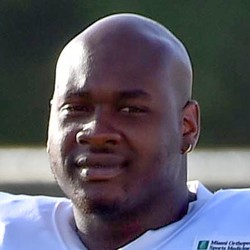 Laremy Tunsil and Texans have agreed to 3-year, $66M extension

All-Pro LT Laremy Tunsil and the Houston Texans have agreed to terms on a three-year, $66M contract extension, with $50M guaranteed.

After months of negotiations, Tunsil and the Texans have come to terms on a contract extension that will make him the highest paid OT in the NFL at $22M per year. Philadelphia’s Lane Johnson took that crown at $18M per year prior to Tunsil’s deal. The Texans have locked in their franchise LT for at least the next three years to protect their number one asset in QB Deshaun Watson.