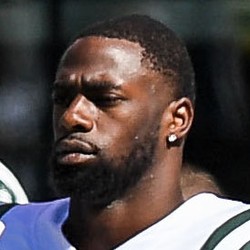 "Gase wanted to trade Maye after he was hired last year before being convinced to keep the player," Mehta added. The Jets drafted Cal safety Ashytn Davis in NFL 2020 Draft, which prompted Maye's future. It was reported that Maye would unlikely sign a second contract with the Jets. He racked up 65 tackles and one interception across 16 games in 2019. The 27-year-old will compete with Davis to start along side star safety Jamal Adams. Maye is currently 110th among all defensive backs in the latest expert consensus rankings.