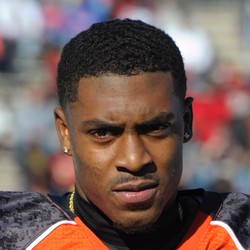 The Bills had a handful of capable backs, but they all couldn't make the team. Murphy and LeSean McCoy were the odd men out. Murphy will look to land with another club sooner rather than later. He plays special teams, which he has going for him in finding a new suitor.